You are Here: Handcarry Only » Blog » Fujifilm X-Pro1 » An Alien Mothership Just Crash Landed in Singapore

Without doubt, one of my favourite buildings in Singapore at the moment, is Daniel Libeskind’s Reflections of Keppel Bay, a residential development at the entrance to Singapore’s historic Keppel harbour. Looking like a crash landed alien mothership, the curving, organic yet industrial looking structures seem to sprout out of the surrounding greenery like glass blades. As you might have already suspected, the units at this development don’t come cheap, ranging from SGD1.6-10.5million (USD1.3 – 8.4 million), chump change for the hordes of banker types in Singapore these days.

Its been 2 weeks since I got my Fuji X-Pro1 and I think I’ve gotten the hang of this camera, I’m aware of its limitations and quirks, some of which are fixable by firmware updates, others are probably inherent in the design of the camera.

In no order of priority, the things I would like to see fixed:

Given my style of shooting (anticipated street shooting), none of these factors are in any way deal breakers, which is why I have no regrets selling my Canon 5DmkII and Sony NEX 5N, if Fuji managed to improve on the points above, it might just tip a ‘very good’ camera over to ‘great’.

The handy panorama shooting mode on the X-Pro1 delivers great results with a simple sweep of the camera. 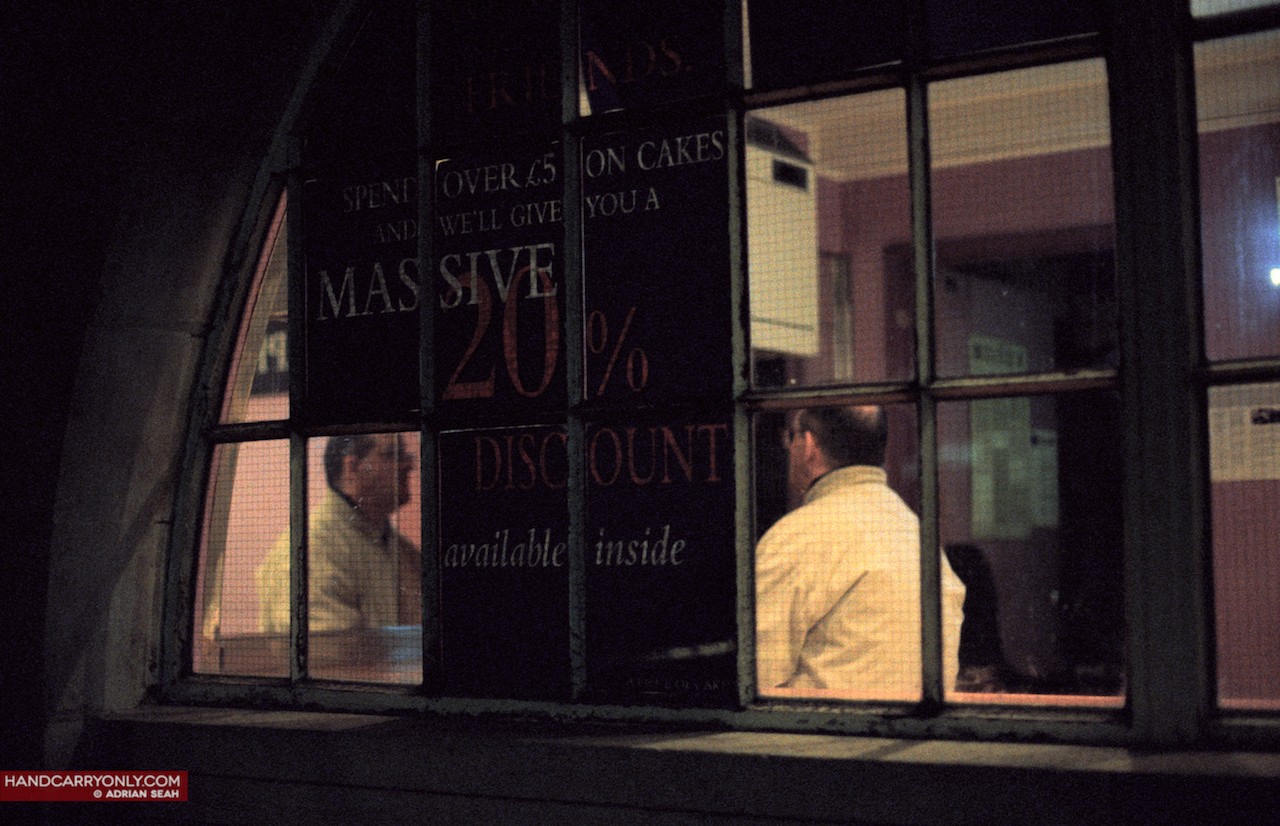