You are Here: Handcarry Only » Blog » Travel » RTW » Ancient Civilizations and Buried Kings of Northern Peru

Chiclayo and Trujillo in Northern Peru was a blur of ancient civilisations, pyramids and royal tombs. Contrary to popular knowledge, Peru was not only about the Inca civilisation, there was a whole string of prior civilisations that left their own indelible mark on the history and culture of present day Peru. Amongst the long string of people who have lived in Peru since ancient times, the Chavin, Paracas, Moche, Nazca, Tiahuanaco, Wari and Chimu people all came and went before the arrival of the Inca.

Northern Peru is strewn with the remnants of their once great civilisations. Pyramids worn down into sandy lumps, impossibly elaborate royal tombs of ancient rulers like the Tomb of the Lord of Sipan, ancient temples and whole cities bear witness to the ingenuity of the ancient peoples. They also offer an insight into the lives, technology, beliefs and superstitions of these peoples.

At some point, I lost track of what was built by the Moche and what was built by the Chimu, or the characteristics of Wari pottery as it all blended into one great big historical slurry for me. What was absolutely fascinating to me however, was the fact that many of the ancient civilisations, many separated by vast geographical distances and sometimes hundreds or thousands of years, have in their building of monuments representing their gods and beliefs, resulted in pyramids of one form or another.

From the Egyptians, to the Aztecs of Mexico, the Mayans of Central America and the Norte Chico people in Peru, somehow, the unmistakable shape of the pyramid has featured in their significant constructions. Why this is so, I have absolutely no idea, perhaps a logical, technical answer exists, perhaps such a shape is the most stable and structure they were able to construct with ancient tools and material, or perhaps, there is some universal divinity associated with the pyramidal shape.

It might look like lumps of dirt now, but the Valley of the Pyramids in Tucume, near Chiclayo was once scattered with grand pyramids

The beautiful carvings on the walls, preserved by the dry desert air

Grand portal in Chan Chan, reserved for the nobility 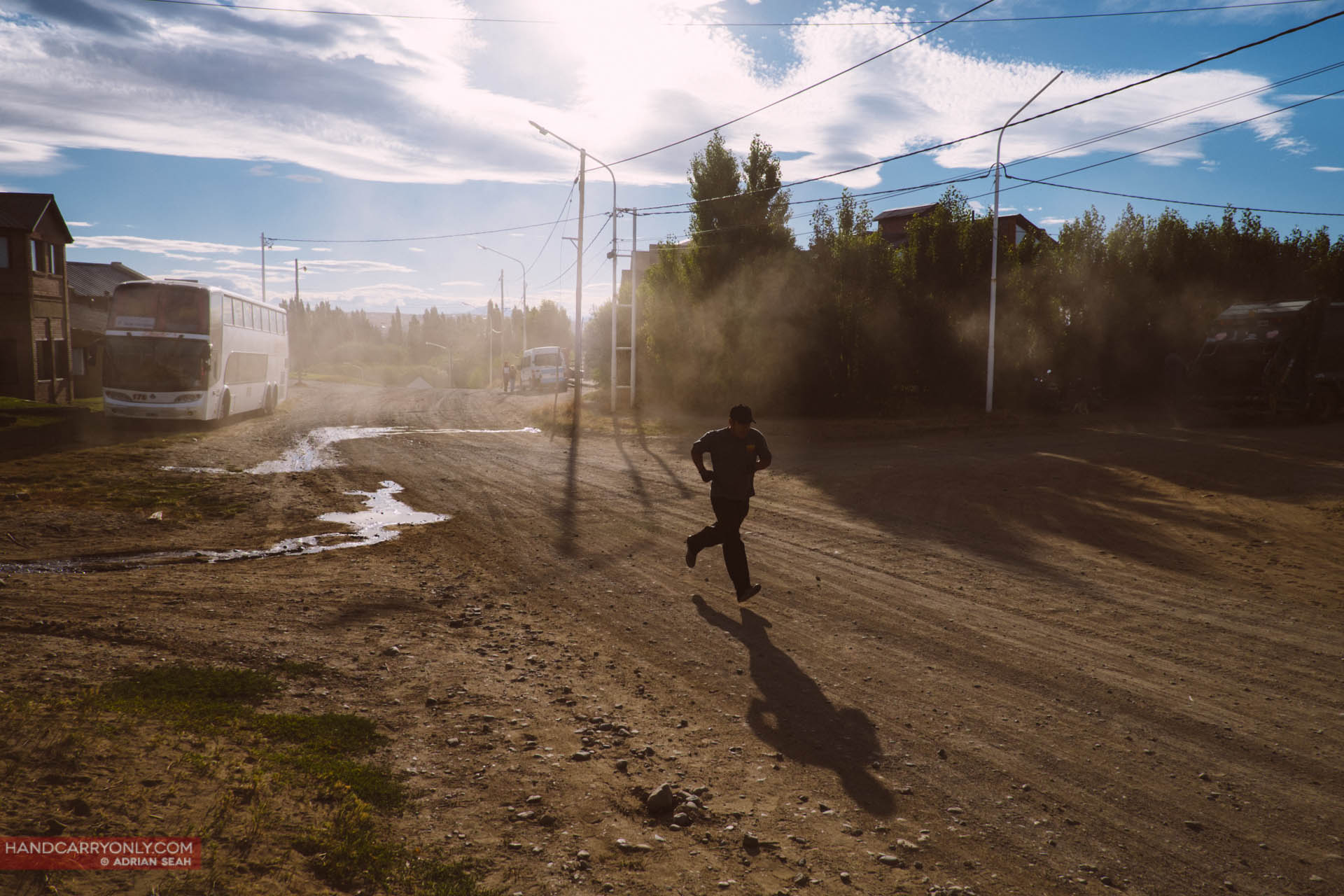 Fujifilm X-Pro1, The Travel Photographer’s Dream And The Cure For Your Back Troubles

Fujifilm X-Pro1, The Travel Photographer’s Dream And The Cure For Your Back Troubles
Handcarry Only is on Instagram! Follow Handcarry Only!