A lone cat wanders the narrow lanes of Recoleta Cemetary

“Faded elegance” is one of the adjectives I’ve heard being used to describe Buenos Aires and it could not be more apt. Majestic and opulent, but also delapidated and somewhat run down, she presents itself as a city of contrasts. Perhaps, the everlasting symbol of Buenos Aires, Evita herself presents such a conundrum, equally loved and reviled by her own people, she offers an insight into the psyche of the people of the city. From the people who assembled in the millions to hear her speak, and the countless numbers who lined her funeral procession, wracked in genuine sorrow, to the same ones amongst that number who found so much hatred for her as to defile her body after death, she is at once a unifying and divisive force. Likewise, Buenos Aires, a city of grand avenues and splendidly ornate buildings, but also of tin shacks and cracked pavements, of museums filled with renaissance grand masters and streets covered with graffiti. Buenos Aires is a complex lady, to see just one aspect of her is to miss the story. Perhaps the ones that truly love her have the most critical things to say about her, and the ones that unambiguously declare their love for her, maybe never really knew her at all.

Mafalda, a 60’s symbol of political and social commentary, remains popular to this day

Russian tourists fall asleep during an tour of Casa Rosada

A silent moment in front of Eva Duarte Peron, or Evita’s grave

Graffiti, a lot politically motivated, dress the walls of many a building

Dilapidated and abandoned cars are common on the streets of Buenos Aires, often remaining un-removed for extended periods of time 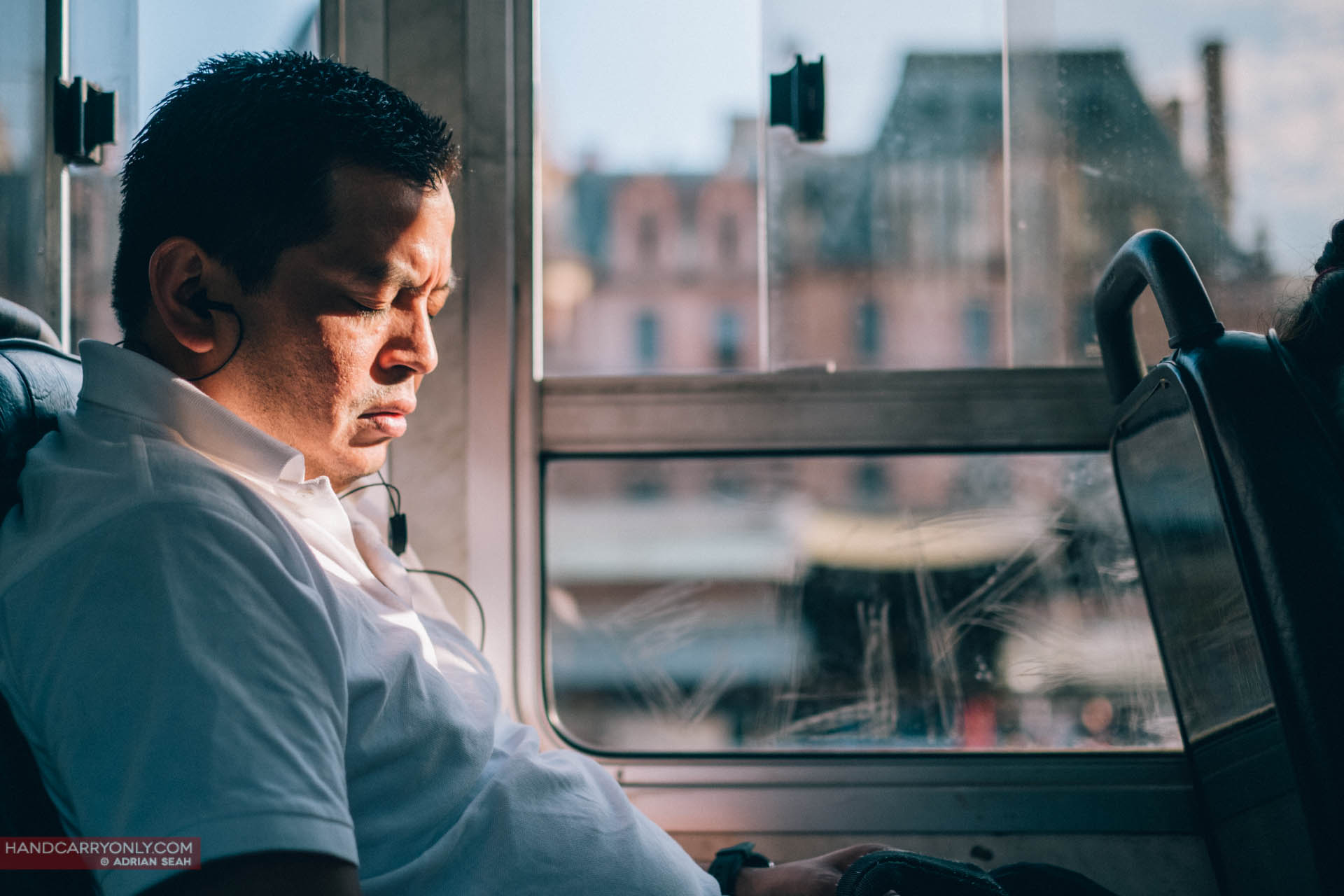 Daydreams of peanut butter and char siew in Buenos Aires

Daydreams of peanut butter and char siew in Buenos Aires
Handcarry Only is on Instagram! Follow Handcarry Only!