You are Here: Handcarry Only » Blog » Travel » RTW » Cusco, Peru – City of Pomp and Pageantry

Cusco, Capital of the Inca

It is difficult to imagine Cusco in the time of the Incas, despite the city being literally covered with the remnants of their empire. The thriving capital of the Incas when the Spanish conquistadors arrived in 1533, Cusco subsequently fell to the invaders, who in an attempt to crush the seat of power and convert the masses, destroyed many of the Inca palaces and temples, building churches and a new city from the remaining foundations, often using forced labour from the conquered. The result is a spanish city with a distinctive Inca influence and definitely one of the most beautiful cities in South America.

A city with a definite love of festivities and pomp, in the 3 weeks that we were there, we witnessed 4 processions and parades. All of them were grand affairs, involving hundreds of people and lasting at least half a day. We were fortunate to be there for Santa Semana, or Holy Week. Monday kicked off with an enormous procession of Señor de los Temblores, or, Lord of the Tremors.

The huge crucifix from the main Cathedral was paraded across town by hundreds of devotees, with an accompanying marching band and with the townsfolk throwing red flower petals at it. The patron of Cusco, Señor de los Temblores was believed to have saved Cusco from utter destruction in 1650 when a huge earthquake hit. Townsfolk were said to have carried crucifixes and walked around the square, praying for the tremors to stop. They eventually did and from that day on, Señor de los Temblores was the symbol and patron of the city.

The procession went on all afternoon, with the procession weaving their way around town and carried on into the night, finally culminated with the sounding of the most impressive María Angola bell at the cathedral and the return of the crucifix to its resting place within. Thousands of people gathered in the main square, Plaza de Armas to await this moment.

Señor de los Temblores, the patron of the city of Cusco being carried on procession during Santa Semana.

Señor de los Temblores, the patron of the city of Cusco being carried on procession during Santa Semana. 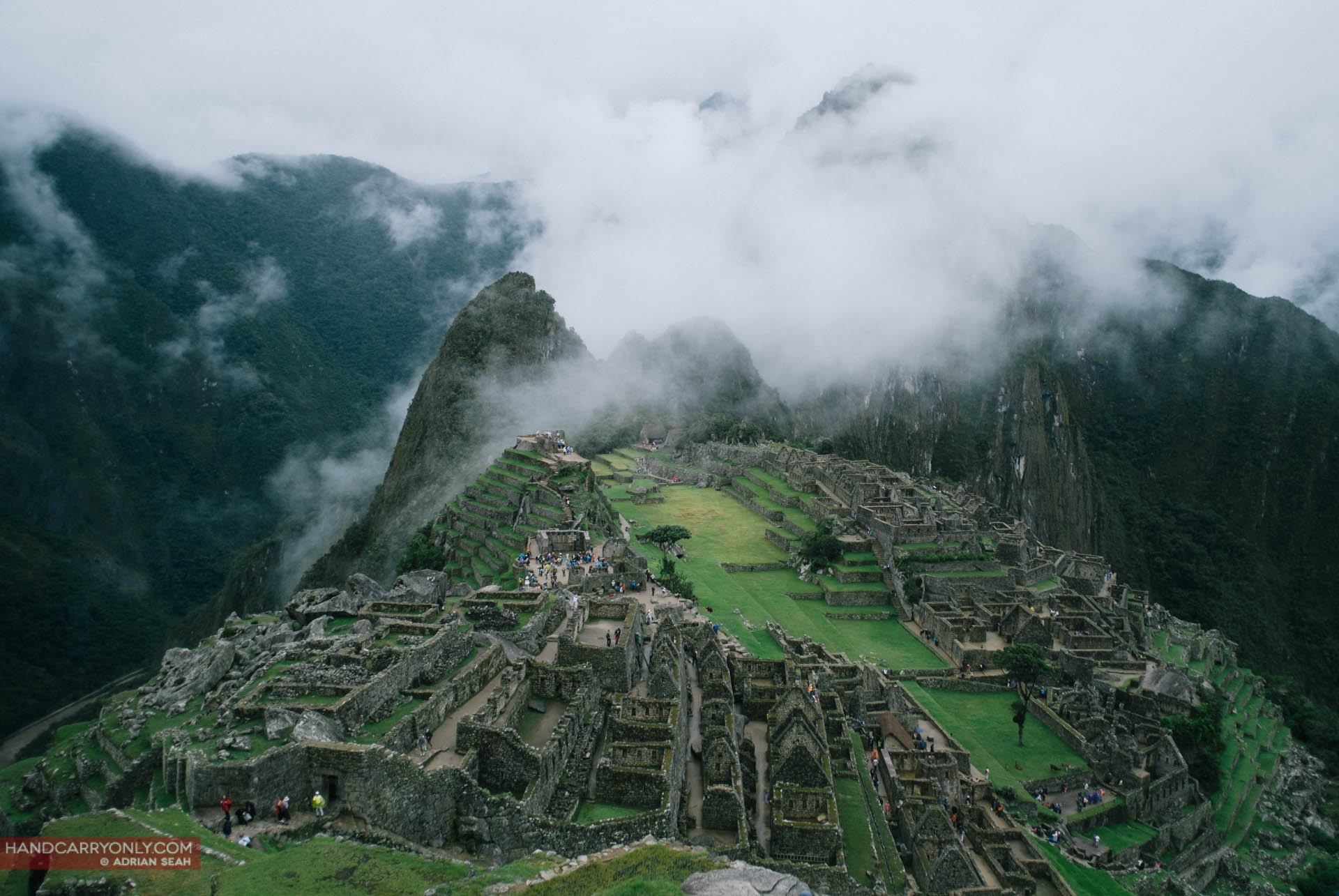 The long road to the Inca citadel of Macchu Picchu