Warning: Creating default object from empty value in /home/customer/www/handcarryonly.com/public_html/wp-content/themes/salient/nectar/redux-framework/ReduxCore/inc/class.redux_filesystem.php on line 29
 The Fabulous Baker Boys of Havana Cuba | Handcarry Only

You are Here: Handcarry Only » Blog » Travel » RTW » The Fabulous Baker Boys of Havana Cuba

As I rounded yet another corner in Old Havana, a picture perfect scene played out in front of me. It was a shot out of a classic movie, two guys, one perched on a stool, a cigarette between his fingers, the other standing, his lean muscular arms stretched across the doorway, sucking a lollipop. Ok, so the lollipop is not really reminiscent of a classic movie, but still …

I was so arrested by the sight that I was just staring, the two guys noticed me, but remained in their respective poses, unflinching. I made a gesture with my finger, clicking an imaginary shutter whilst asking my well-worn question,

I got a thumbs up from the seated guy and whilst they remained in their poses whilst I clicked off a few shots. I noticed in Cuba that when someone agrees to having their photo taken, they seldom change their pose and flash a smile, which is what people in most other cultures would automatically do. It was almost like they were thinking, “there must have been something that you saw in the way I was standing, or dressed that you would like to have captured on a photo, so I’m certainly not going to ruin that for you by suddenly flashing a cheesy smile”

This single attribute amongst Cubans made them (for me anyway), extremely photogenic. They are essentially self-art-directing.

I walked up to the duo, showing them the back of my X-Pro1 to share with them the image I had just taken. Without a word, the two of them gestured for me to follow them inside the store, which I soon realised was a large state bakery.

It must have been a slow day, most of the machines were off and there was little happening. The air was warm, and smelt heavily of yeast. All the equipment was basic and industrial-sized.

Patches of flour dusted the tables and floor, not unlike a thin layer of snow in early winter, when the weather couldn’t decide if it was going to basically blanket everything in white or to just introduce the first snows of the season.

The guys were communicating to each other using a series of sign language and facial expressions, it was then that I realised that they were either hearing or speech impaired, possibly both. Eager still to communicate with us, they showed us the workings of the various pieces of equipment with significant pride. Flicking the switch on the giant mixer, a small cloud of flour dust was thrown up in the air as the machine shuddered to life, spinning in an empty bowl. The loud mechanical sounds reverberated off the brick walls of the bakery.

Next, we were shown a roomful of dough that was rising. The room was incredibly warm and humid, and had a strong smell of dough and yeast. Tray upon tray of white mounds of dough sat on trolleys, like a little marshmallow army being assembled. The smell of the yeast reminded me somewhat of breweries I’ve visited in the past.

We were treated next to a brief demonstration of the brick oven, the roaring flame inside occasionally licking out of the metal shutters. One of the guys used a long metal spatula to simulate how he might use it to put the dough into the oven. Seemingly impervious to the heat, he gestured for us to look inside.

I thought to myself about what it must be like to be in this hot and humid environment all day long, producing loaf after loaf of bread, practically without variation. Staples like these in Cuba are heavily subsidised by the state, and they are sold without any branding, simply as loaves of bread wrapped in paper. I thought about the bread I had for breakfast that morning at our casa particular, imagining the journey it must have taken to have gotten to our table.

We thanked the fabulous baker boys for their hospitality and fascinating insight into their work and walked out into the bright Cuban sunshine. 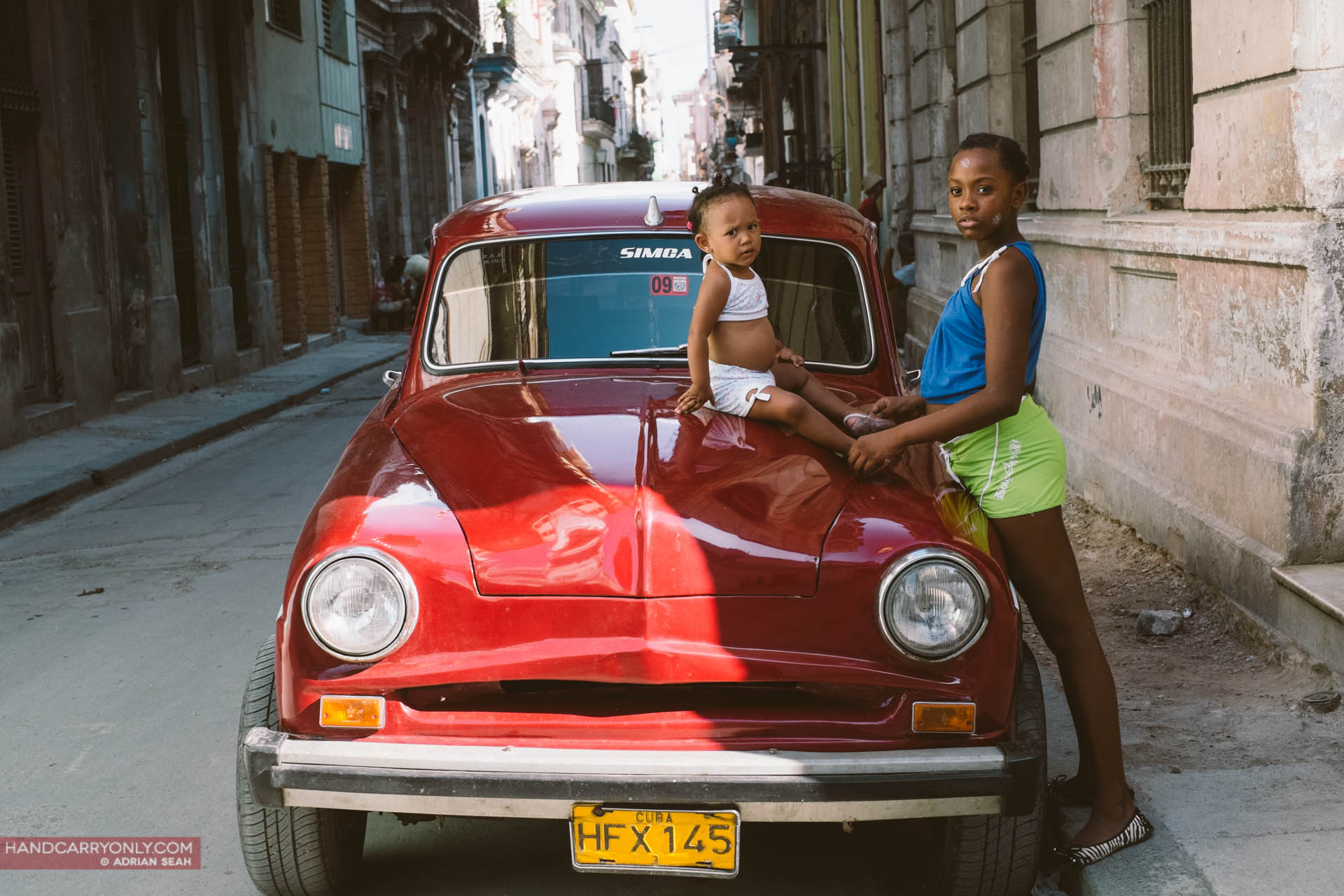 What I learned from the people of Havana Cuba