From the African veld to the concrete jungle

You are Here: Handcarry Only » Blog » Travel » RTW » From the African veld to the concrete jungle

The difference could not be more stark, after 2 months of being surrounded largely by nature, mountains, forests, the ocean, deserts and mostly small towns, I find myself thrust into the third largest city on the planet, São Paulo. Where there was the silence of the night, occasionally punctuated by animal sounds, now police sirens and the low mechanical drone of twenty four hour traffic are omnipresent. Where there used to be mile after mile of arid bush, now people fill every square inch of available space, all going about their separate chores. This was supposed to be familiar territory for me, having grown up in Singapore and living in London, but someone, it seems strangely alien, perhaps what the prodigal son might have felt when he first arrived home, a sort of reverse culture shock perhaps.

I know my mind will switch modes to accomodate The City but for now, the African bush is a temptress in my head.

A contemplative moment in the city 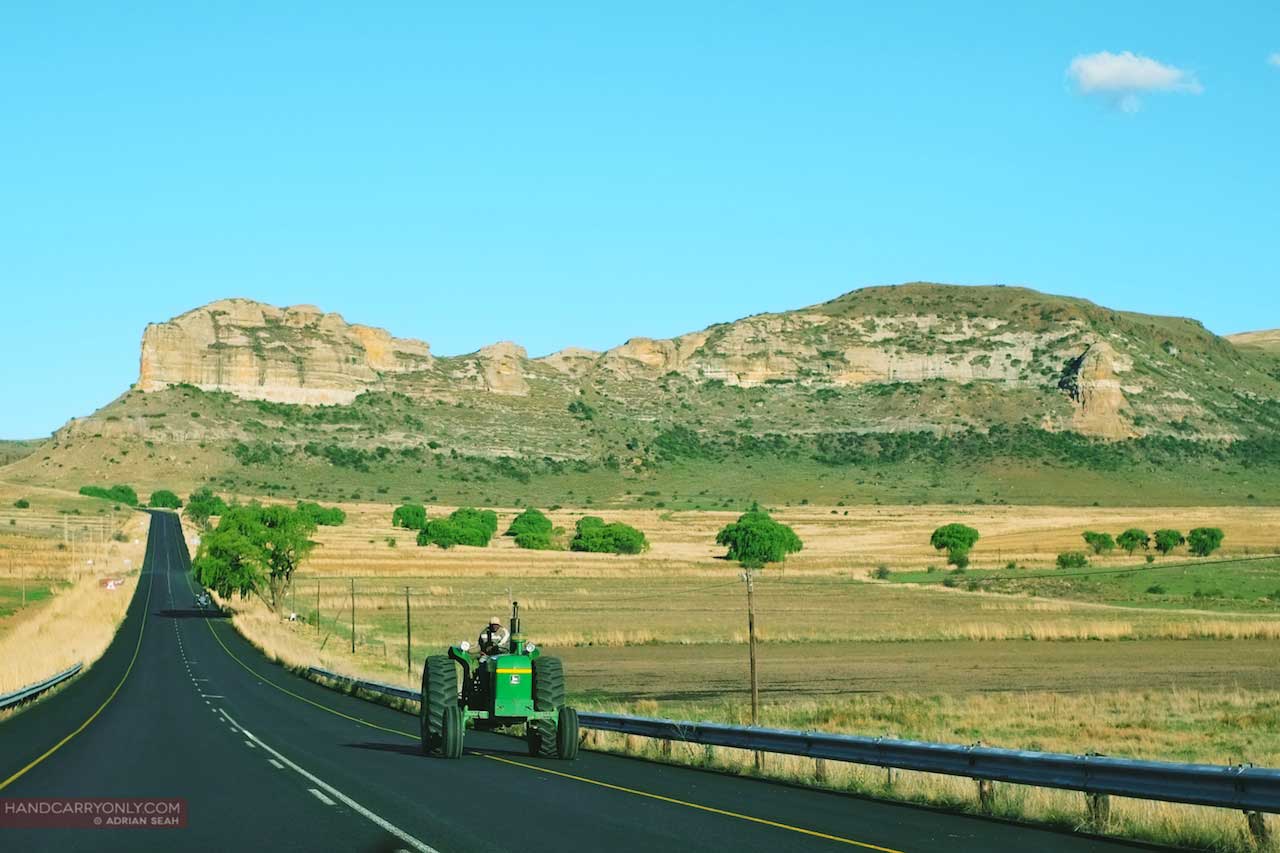 Horses, furry hats and party folk at Claren’s Centenary Celebrations
Handcarry Only is on Instagram! Follow Handcarry Only!