Warning: Creating default object from empty value in /home/customer/www/handcarryonly.com/public_html/wp-content/themes/salient/nectar/redux-framework/ReduxCore/inc/class.redux_filesystem.php on line 29
 How I Learned to Give In and Love My Phone | Handcarry Only

You are Here: Handcarry Only » Blog » Projects » How I Learned to Give In and Love My Phone

Traffic jam muffles. Honks, in an attempt to regain control of their idle situation; laughter that followed the school bell in the distance. Sounds whizzed past his ears and became his eyes.

He looked into bright screens that dazzled his eyes.

‘In regards to your previous ema-‘

‘Excuse me’ he looked up to see her peering at him askingly and was surprised by his inability to comprehend a human interaction. As if his brain only knew how to send him error signals. Invalid personnel. Does not compute.

‘Could you repeat that’ he asked, pocketing his phone.

‘I was just wondering where the nearest bus stop was’ she peered. Her eyes were intricate. It wasn’t a female infatuation or a testosterone driven agenda. He was encompassed by features that didn’t include buttons. Features he forgot he had.

When he found the words, he told her in inaudible mumbles. She laughed and thanked him. His phone interrupted the phenomenon. Commanding him back, like Hera to Zeus. But it was too late; the soft sunset, the café lights, invisible strings that made him look at every passerby- a new reality now captured him. 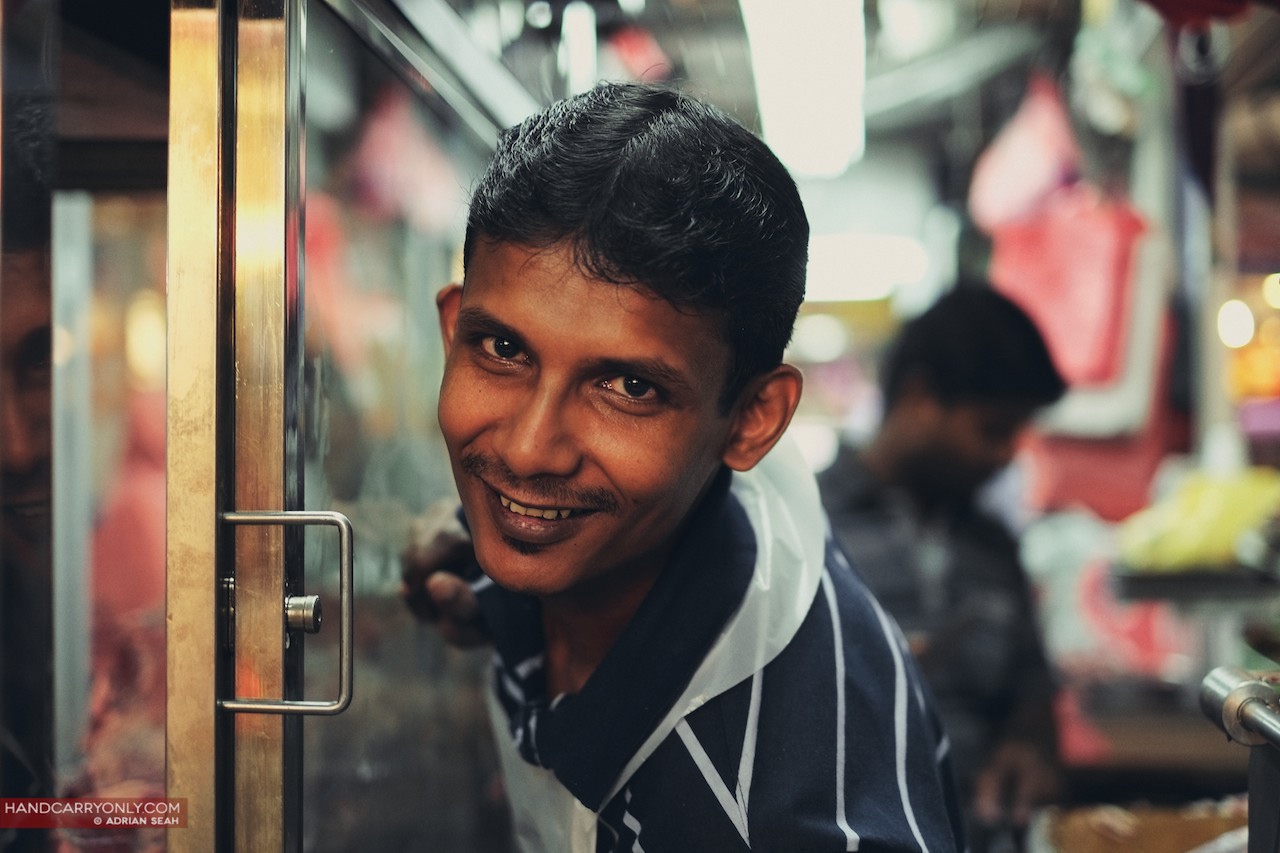 X-Pro1 Diaries: What 30 Minutes in a Wet Market Will Teach You

X-Pro1 Diaries: What 30 Minutes in a Wet Market Will Teach You
Handcarry Only is on Instagram! Follow Handcarry Only!