You are Here: Handcarry Only » Blog » Projects » Inhale. Exhale.

But minds can’t be blank. Neither can hearts. Neither can school yards, or kitchens; once in a while you stumble across some who are. Blank. He used to put up empty canvases in his room. For a brief moment he could feel his mind breathe. But it was silly they told him. Things were meant to be filled. Of course they were, he thought with eyebrows raised, like passports and pages, so they may turn to books; like lady bug wings; like starry skies. But hearts and minds were not things. How peculiar, he would ponder. How dangerous it became; as time moved on he forgot. As life moved on he deteriorated. His heart, that is. His mind. Him. Among each traffic light, each lamp post, each signage. Finger Lickin’ G- 50% OFF Furniture Tod- Make a Better Deci-

Perhaps it was the black background that spotlighted the contrast. Perhaps it was the little boy in him that stayed ignited. But he had to gasp for air at the sight of the blue. He irises drank the view at the glimpse of blank. He stopped the car. He watched the plane pass by, the birds on occasion. He breathed. 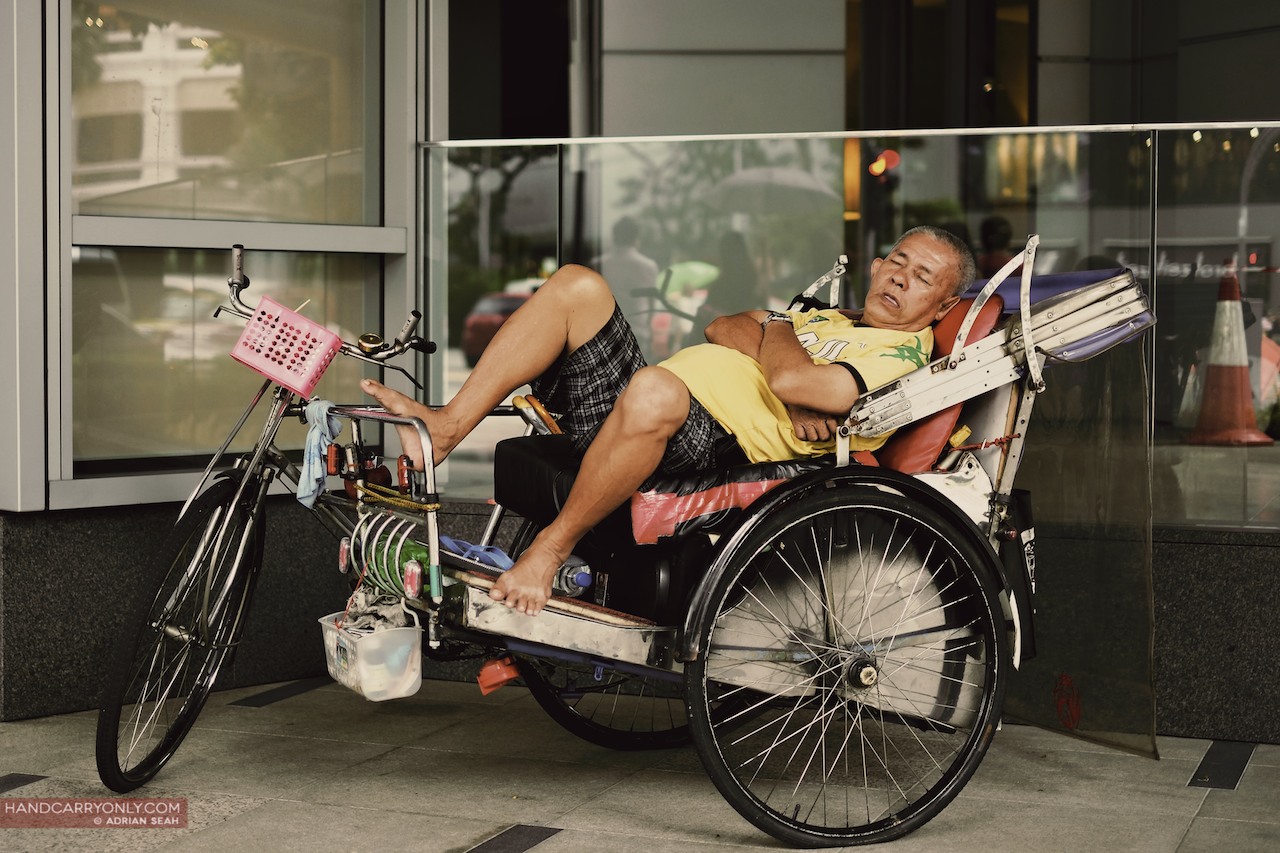