You are Here: Handcarry Only » Blog » Projects » Just Him and His Reflection

It’s interesting how catching your reflection outside the safe haven of your bedroom walls can alarm you. Like catching a glimpse of someone you’d hope you wouldn’t bump into. Igniting an impulse to dive underneath the dining table or mask your face with the menu.

He was quite displeased with his reflection. His bespectacled face bored him, there was nothing exciting about the way he his routine life drilled a permanent blank across his face. Indifference is what the years had made him.

It was either the wine that was now embedding into the carpet instead of his tongue or the burnt spaghetti that filled his miniature sized kitchen that made him grab his wallet and walk five blocks to the quiet restaurant on the corner. It had been a good two years since he’d been out for dinner.

Ah, and misery loves company. He didn’t expect misery to be seated in front of him, showcasing his features. It made him uncomfortable. But he sat long enough to for the indifference to sink in. So when he looked up at his boring, bespectacled face he simply saw a person with a life simple. He didn’t have adventure or a driving addiction for the unknown but he had always been comfortable and he was always safe. He was content, he decided. And it may have been the last time he realized, but even years after his epiphany he could hardly fathom doing anything else.

Just him and his reflection. 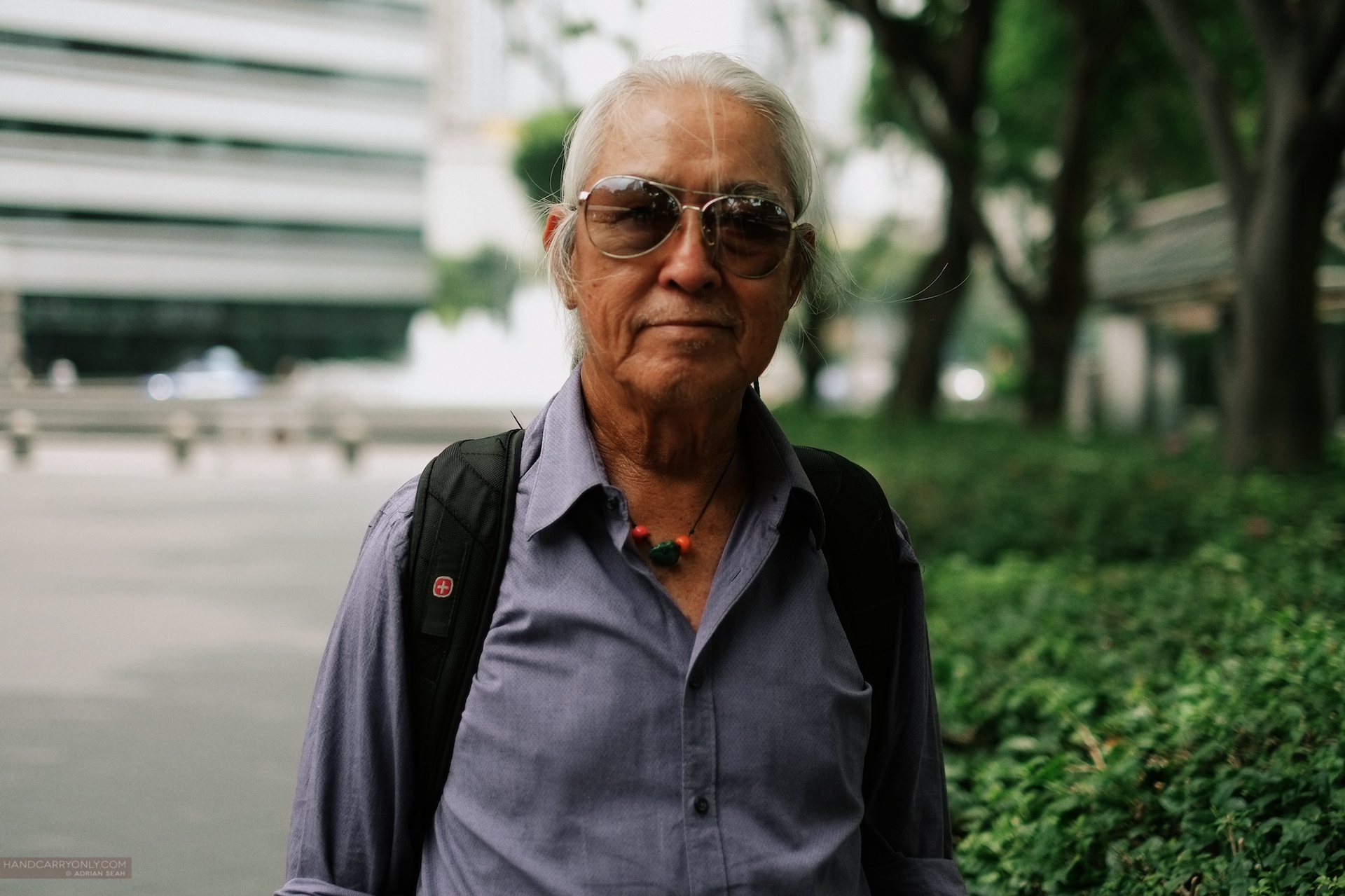 X-Pro1 Diaries: A Break In The Day