You are Here: Handcarry Only » Blog » Travel » Kyoto Again At Last

It was over a decade ago that I had last been to Kyoto, Japan and the only memory I had of the place was an onigiri (rice ball wrapped in seaweed) that I bought from a 7-11 store and bits of the Nijo-jo, a wooden castle in the centre of the city. Suffice to say, there was a lot of the city I did not see the first time round. Fast forward a good 14 years and I find myself fresh off the plane and on the streets on Kyoto once again.

The famous sakura season had all but passed, the cherry and plum blossoms shed their load of pink and white petals a couple of weeks prior and all that remained were a few late bloomers by the sides of the roads and in the city parks, their pink sakura standing out like a ballerina in her tutu amidst a crowd of commuters in grey suits. It was spring and the air was still crisp, and thick with pollen.

I stood on the corner of Shijo-Dori and Karasuma-Dori. Across the huge junction began the bright lights of downtown.

I’ve been in various Japanese cities but the vibe I got from that moment in Kyoto was somewhat different. Although similarly consisting of a mishmash of ugly modernist concrete buildings and gleaming glass edifices, the pace on the ground was distinctly slower and more chilled. Perhaps its the spring air, or perhaps it was only in contrast with perpetually manic Hong Kong from whence I came, but people look almost, dare I say it, relaxed.

Japanese girls of indeterminate ages dolled up for a night out strolled past, their perfume leaving a trail behind them, their fake eyelashes almost (I swear) fluttering in the wind. Suited salarymen with their brown briefcases in twos or threes look for dinner and a cold glass at the ramen stores tucked away in the corners of the streets. Disorientated travellers stand at street corners, taking it all in.

It was good to be back. 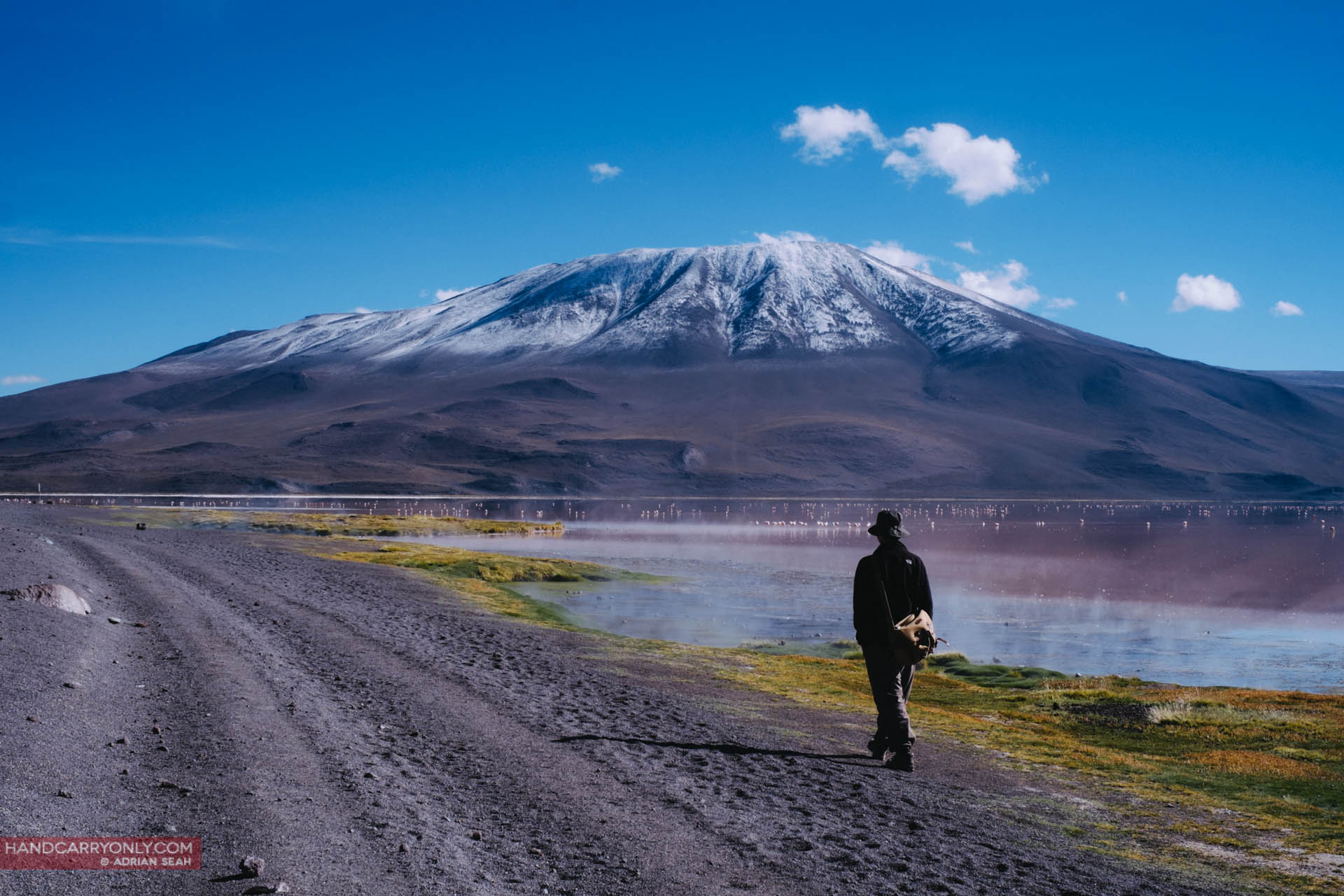 10 Months On The Road – From Africa to South America