You are Here: Handcarry Only » Blog » Fujifilm X-Pro1 » New Beginnings and Notions of Home

Sorry for the lack of updates on Handcarry Only recently. Its been a bit of a wind whirl on the personal front. In the past year, I have moved countries, started a job, left a job and now started a company. Programming as usual should be resuming shortly.

All this malarky and hassle hauling lives and possessions around, as well as the extended period on the road got me thinking about what we call Home. Even as near back as a generation before us, voluntary geographical mobility was generally a notion only open to the rich or those in desperate situations, and it was by and large, a pretty permanent concept. People just did not displace themselves and their families willy nilly. A move to another country would be a thoroughly considered, major life decision and in most instances, a permanent one. Tearful farewells and relinquishment of property are part and parcel of a move between countries, particularly if the destination country was far away. ‘Casual’ economic migrants just did not exist as a concept.

The onset of technological advances in long distance travel, plummeting costs of travel, the knowledge economy, globalised working world and changing notions of home have facilitated a new generation of expatriate workers, both willing and able to shuffle between New York, Shanghai, Hong Kong, Singapore, London and elsewhere as if they were a few corridors apart in the same office. Whether they stay 2 months or 20 years, detached in a service apartment or well integrated in the local community, it is clear that what we consider home has changed, and quite drastically.

When I was young, home to me was a building, a physical building where you lived, where your parents lived. In there, would be stuff you owned, your toys, books and other paraphernalia of childhood and life. It consisted of familiarity. Familiar walls, familiar smells, familiar people. It was so familiar as to exact no response from our consciousness, it was so familiar we did not notice it.

As one got older, that circle of familiarity and ‘home’ grew larger, to include the neighbourhood your house was situated in, the little nooks and crannies of the community, storm drains by the back of the house I used to explore with the neighbourhood kids, the market that then went afterward for a freshly squeezed fruit juice. Then after a while, the circle got larger again, growing now to include schools, places I hung out at, places that marked significant moments in my growing up years.

Eventually, the circle grew large enough to cover the country and for many people, that’s about as large as the circle gets.

But people move, and people move on, houses get sold, parks get built over, buildings get demolished and heck, even national boundaries get shifted every now and again. People you once identified with, now seem to speak an alien language. You could still hear them, sure, like echoes of a time past, but they seem to be speaking from another room, and try as you might, with your ear pressed hard against the wall, you can’t make out half of what they’re saying, just a low jumbled murmuring. The once familiar streets are now repaved and renovated.

Home then, surely, is more than a place?

Without the context of the human beings we hold dear occupying the space, any home becomes just a place and an eclectic collection of objects, stripped of significance. For me, Home has evolved from my early notion of the concept, it has all but lost its once intimate tie with geography, finding a link with people that matter instead. The people make the place.

“Anywhere I roam, where I lay my head is home” ~Metallica

Where then, is your home? 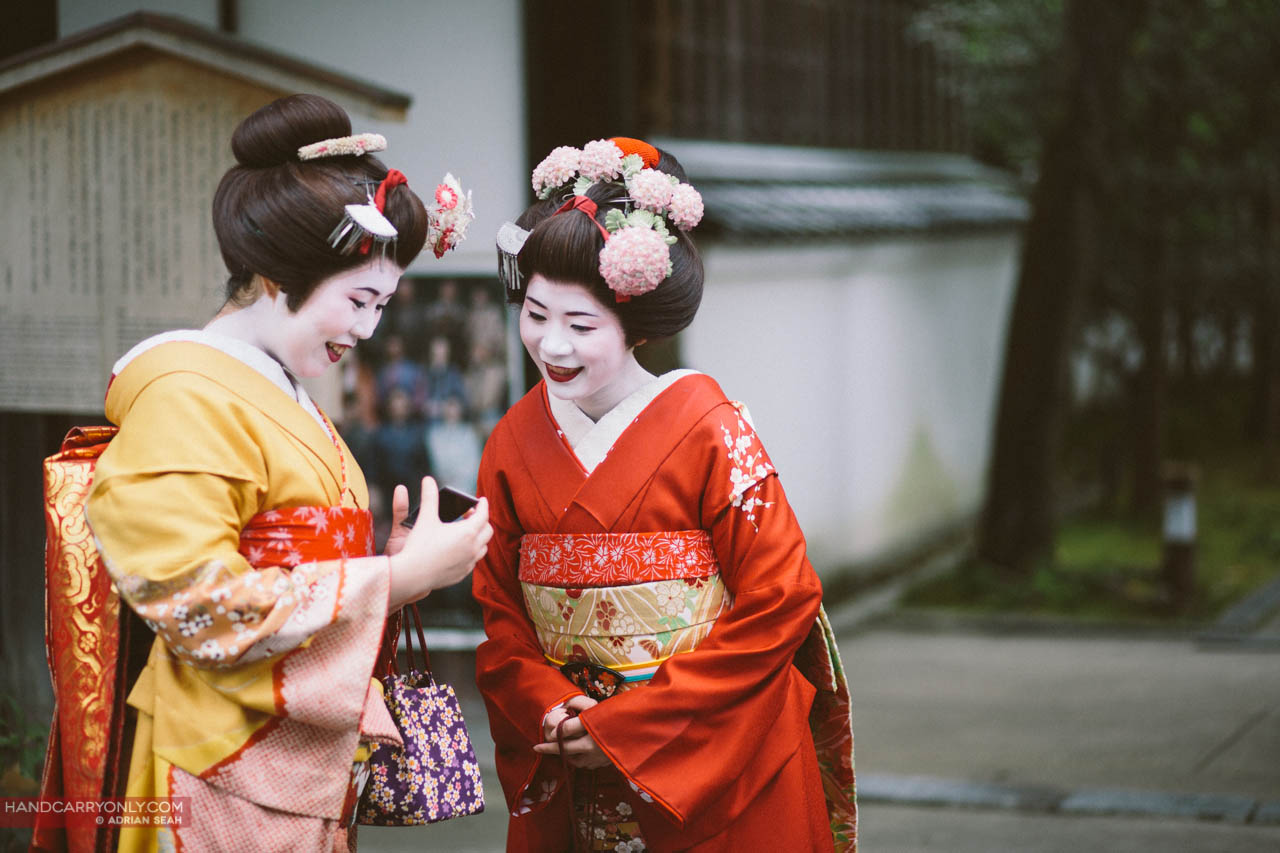 14 Views of Kyoto, from Golden Pavilions to Geishas