Warning: Creating default object from empty value in /home/customer/www/handcarryonly.com/public_html/wp-content/themes/salient/nectar/redux-framework/ReduxCore/inc/class.redux_filesystem.php on line 29
 Portraits from a month in Bolivia | Handcarry Only

You are Here: Handcarry Only » Blog » Travel » RTW » Portraits from a month in Bolivia

Named after Latin American independence hero Simon Bolivar, who had a hand in the liberation of Panama, Venezuela, Peru, Bolivia and Colombia from their Spanish overlords, Bolivia is a landlocked country in South America. Having lost its sole access to the ocean and its mineral rich Atacama and Antofagasta region to Chile during the War of the Pacific, Bolivia nonetheless remains abundantly rich in natural resources but ironically, is also one of the poorest countries in Latin America.

We had heard little about the country prior to our visit but a month in the country had given us an insight into the lives of Bolivian people and its extremely varied landscape, from the arid altiplano of Uyuni and the Chilean border, to the colonial riches of Sucre, from the highest capital city in the world La Paz to the tranquil town of Copacabana by the shores of Lake Titicaca. Like its landscape, Bolivians are a huge mish mash of varied cultures and languages, chief amongst them, Spanish, Quechua, Aymara and Guarani.

My experience of interaction with Bolivians gave me the impression that they are a hardworking, hardy and extremely proud people, more reserved than their neighbours up north in Peru and down south in Chile but with a warmth that lies just below the surface, if you would but take the time to know them.

I captured these portraits of people at work, at play and most of all, at ease during my month in Bolivia. They offer me a peek into a culture so unique and different from my own.

Tending to a field full of quinoa

A couple waiting on the streets of La Paz

Soldier outside a government building at Plaza Murillo 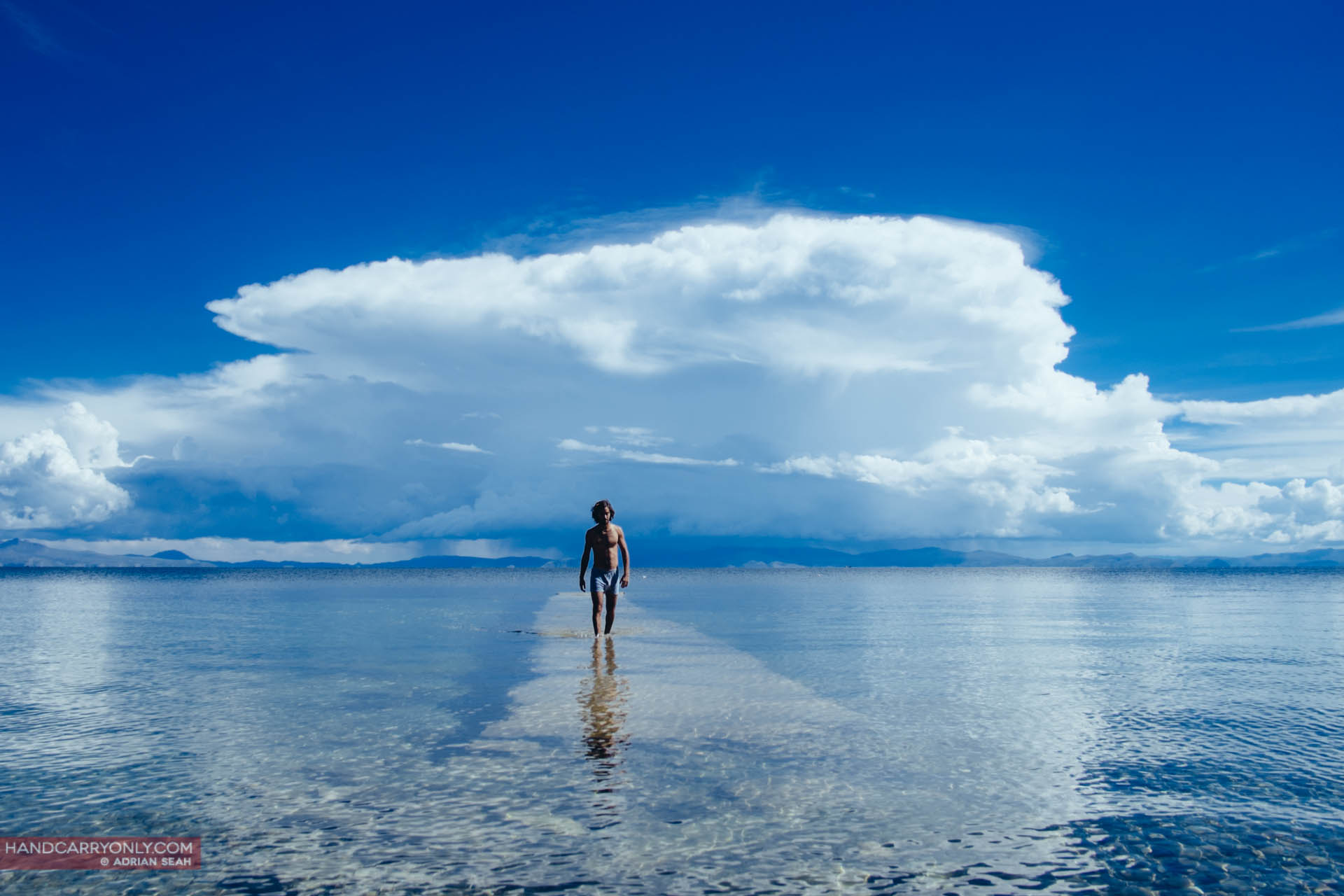 Scruffy kids, Inca gods and legendary tales at Isla del Sol, Bolivia
Handcarry Only is on Instagram! Follow Handcarry Only!