Warning: Creating default object from empty value in /home/customer/www/handcarryonly.com/public_html/wp-content/themes/salient/nectar/redux-framework/ReduxCore/inc/class.redux_filesystem.php on line 29
 Propaganda and Piss in Viñales, Cuba | Handcarry Only

Propaganda and Piss in Viñales, Cuba

You are Here: Handcarry Only » Blog » Travel » RTW » Propaganda and Piss in Viñales, Cuba

In what must be one of the more surreal moments on our travels, I think I just sat through a propaganda brainwashing session in Cuba.

It all started innocently enough, the owner of our casa particular, or privately owned residences that are licensed by the state to rent out rooms to tourists told us about a concert going on that evening in the town square. We had passed by the square in the afternoon and saw some ongoing preparations. Sounded like a good idea, a free concert of Cuban music and a chance to observe some normal Cubans enjoying some leisure time, so we said we would be there.

By evening, having fed some stray dogs on the street with the remnants of our (not very good) dinner, we sauntered down to the square. We chose a spot somewhere near the back and at the side so that if we had to make an escape, should we need to make one, would be easy and unnoticed. The weather, however, was not cooperating, and the sky started opening up. There was a brief scramble to cover sound equipment with black plastic bags and a hurried discussion by the sidelines amongst the organisers as to contingency plans. Finally, we heard from someone that the decision had been made to shift the concert to the nearby cinema.

Moments later, we were ushered into the cinema and again, we chose a seat on the opposite side, near what we thought was an exit. Perhaps we should have realised something was wrong by the fact that a large proportion of the people there were wearing red, or the fact that there were chairs set out on the stage for what appeared to be a panel, but somehow, we shrugged it off.

The event kicked off in earnest when the crowd rose to welcome a group of VIPs, apparently parents and family members of a couple of revolutionaries. The proceedings were entirely in Spanish and in my limited vocabulary and ability with the language, I gathered that these revolutionaries must have perished for their cause and this event was to commemorate their sacrifice. The national anthem and the regional anthem then played and everyone stood bolt upright. We followed suit.

Someone in the crowd started chanting ‘Viva Cuba!’ (Long live Cuba) and it didn’t take long for the rest to start doing the same. ‘Down with imperialism!’ ‘Abajo! Abajo!‘

It was then that I realised that we were probably not a concert of traditional folk songs, but something of a government organised propaganda event. It was also then that the we caught of whiff of it.

From what we had initially thought was the alternative exit door (and our potential escape route), came an unmistakable smell.

So, the dark doorway and our sole route to freedom actually led to a toilet, a mightily smelly one at that. The ‘soul stirring’, chest thumping music came next, with a bunch of singers on stage taking turns to holler into the microphone. From my limited Spanish, I could make out ‘fatherland’, ‘imperialism’, ‘terrorism’, ‘revolution’. It wasn’t that hard to mentally fill in the rest of the words. We stood there clapping along, not wanting to stand out. There was a camera man with a bright light filming the proceedings and more than once, the glare of the lights were on us. We were, apart from a delegation from Venezuela waving flags and wearing red t-shirts with ‘Yo soy Chavez’ (I am Chavez) of course, the only tourists in the crowd. We were not strangers to being the only foreigners in a big local event but this one seemed a little bit different.

I could picture the headlines the next day, ‘Our comrades from China support our cause’, or something to that effect. Not wanting to cause any international incidents, we continued clapping along whist trying to hide our faces behind others in the crowd.

After the music, which thankfully did not last that long, came the speeches. Again, my limited command of Spanish did not afford me full comprehension of what was being said but suffice to say the gentleman on stage was none too pleased with ‘la norte america‘ and ‘imperialismo‘, I could have sworn there was a liberal sprinkling of ‘terrorismo‘ in there somewhere as well. All this while, we continued to catch regular whiffs of piss emanating from the toilet.

After the speech, came more speeches and a bit more chanting, and then more revolutionary music. When it finally drew to a close, it didn’t come a moment too soon, we scampered out of the cinema and out into the open night, having attended our very first propaganda rally. 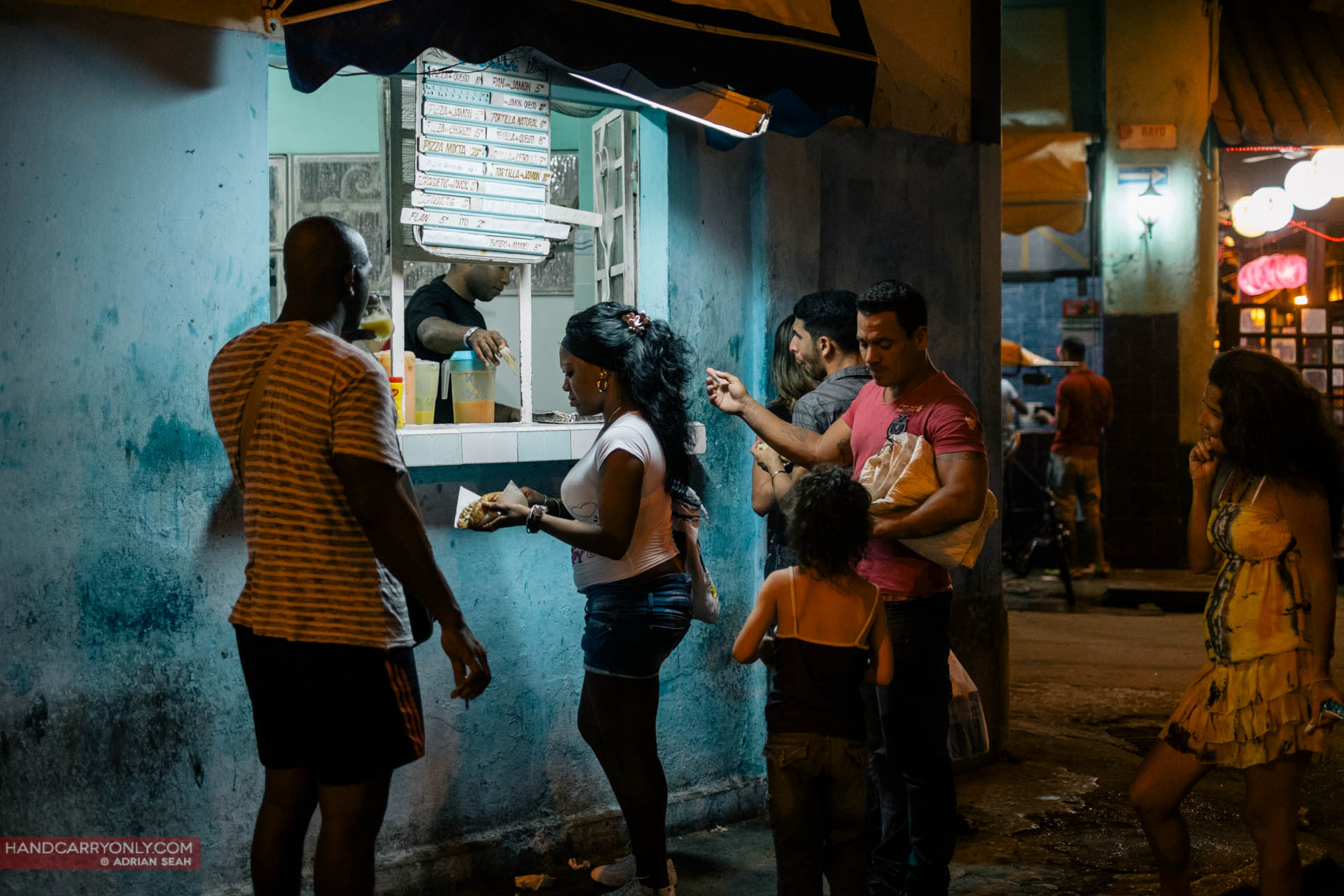