The quaint port town of Paraty lies along Costa Verde, the Green Coast of Brazil

The architecture has been preserved all these years, aided in part by the mass exodus of the town that left it nearly empty for many years

A little piece of Portugal in tropical Brazil, Paraty was a blast from the past, chock full of old colonial architecture, cobbled streets, horse drawn carriages and old men peddling sweets in carts. A port town, Paraty is decidedly working class, and the simple, almost rough hewn architecture reflects that fact. In the 1800s when gold was still flowing from the mines up in Minas Gerais, Paraty was the port the Portuguese used to ferry the loot out of the country and to imperial coffers in Lisbon. When that gold dried up, Paraty fell in importance and faded into the annals of history, a mass exodus left the town almost empty, but it also meant that the buildings remained preserved in time without too much degradation all these years.

A relatively small town, Paraty can be covered by foot, and we spent few days there wandering about the cobbled lanes an amidst the beautiful buildings with their trademark windows. Late afternoons were spent sipping Agua de Coco on the beach, with Samba blaring from tinny speakers hung up in the trees on the sand. After our crazy time in São Paulo and Rio de Janeiro, it seemed a rather stark contrast that nobody seemed to be in any kind of hurry in Paraty.

And it suited us just fine.

The largest church in Paraty, Igreja Matriz Nossa Senhora do Rosário, is a prominent of landmark of the town, set amongst a multitude of national parks

The oldest church in Paraty, Capela de Santa Rita was built in 1722 by former slaves who had earned or paid for their liberty

Ancient cobblestones line the streets of the old town

Long after the gold rush and coffee days, tourism now plays an important role in the economy of the town

Horse pulled carriages still ply the streets of the own town. These days, instead of crates of gold or coffee, the load is more likely to be wide eyed tourists

The port of Paraty at dusk 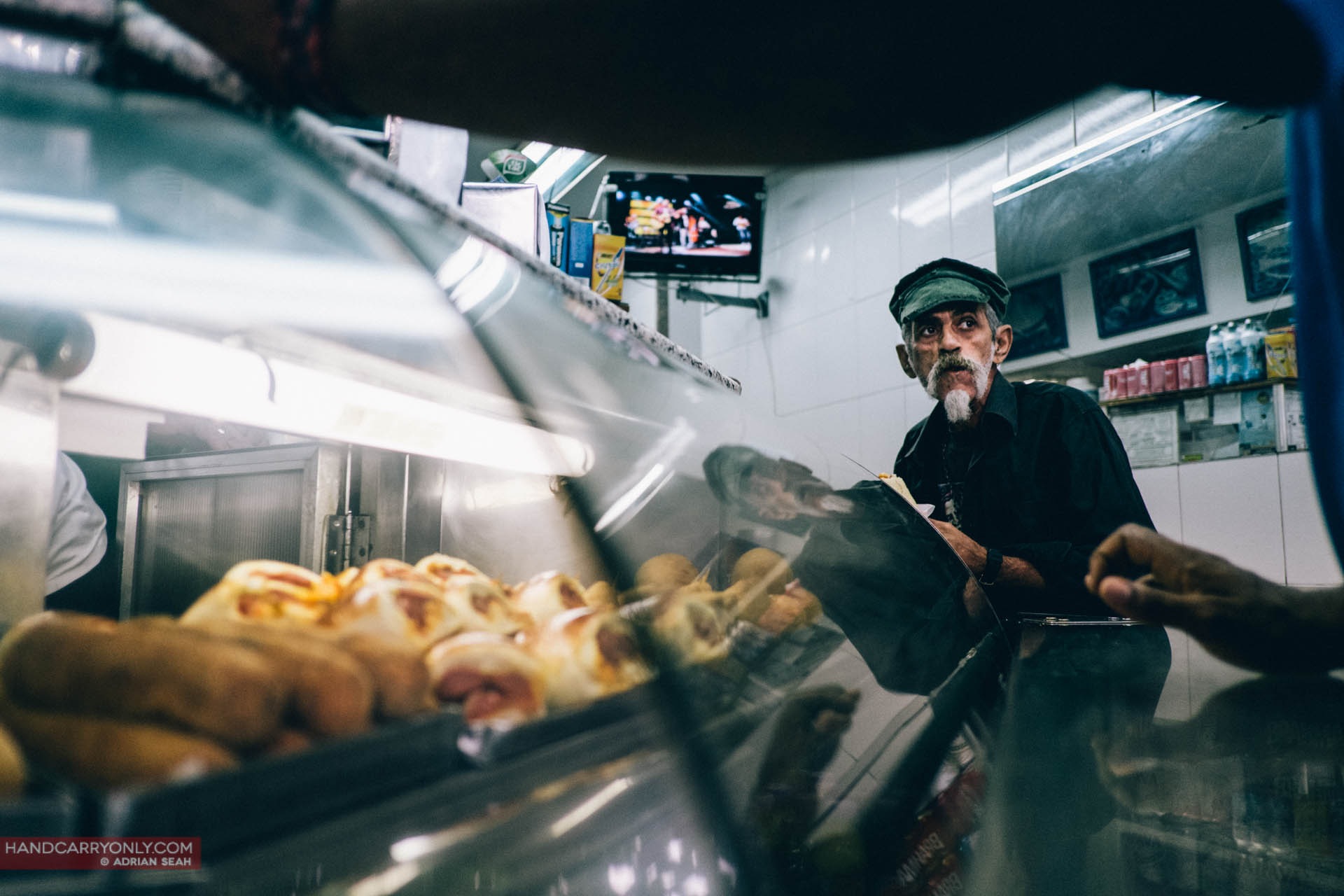