Warning: Creating default object from empty value in /home/customer/www/handcarryonly.com/public_html/wp-content/themes/salient/nectar/redux-framework/ReduxCore/inc/class.redux_filesystem.php on line 29
 My thoughts on Communism | Handcarry Only

My thoughts on Communism

You are Here: Handcarry Only » Blog » Travel » RTW » My thoughts on Communism

Firstly, let me preface what I’m about to say by declaring that Handcarry Only was never meant to be a political blog, nor am I a particularly astute political pundit. Nevertheless, it is impossible to have visited Cuba and not have an opinion about the political system that pervades all aspects on life here, communism.

The primary thing that struck me about Cuba is how contradictory it is, on one hand, it is hard not to laud some of its noble ideals, universal healthcare, free education, a louder voice for the poor and disenfranchised, and even something as seemingly insignificant as free birthday cakes for kids, but on the other hand, it is impossible not to notice the spartan shelves that line the walls of the equally ascetic tiendas or state-operated stores, the sometimes totally indifferent service, and the innumerable and often creative ways in which Cubans try to circumvent the system, either to earn more money, or to obtain goods otherwise not available to them.

For example, from my conversations with some locals, I learnt that as a result of the trade embargo on the island, they have to be as self sufficient as possible, and since beef production is not extensive on the island, it is not normally available to common Cubans, only to be distributed for children, schools, national sports people, the elderly and generally, others more ‘deserving’ of the added nutrition. In reality though, everything can be had, for a price, on the bolsa negra, or black market. Which of course, is little different from a capitalist system, where more is available to those with more resources, and less to those without the means – the very concept that communism sought to eradicate.

The logic goes that if the system works so well, the people would not have to resort to measures like this to circumvent it right?

I think that the fundamental flaw with communism is that it has failed to take into account the intrinsically selfish nature of humans. If everyone took as much as they needed and gave as much as they could, there would be no waste and the world would be ideal, but this utopian view of mankind, whilst aspirational, is unfortunately far removed from reality. Why work harder when there is no reward (financial or otherwise) for doing so? Why have one when you can have two? or four? Whist financial reward does not form the sole basis for motivation even in a capitalist system, it does provide a fundamental incentive for renewed and continued effort. Take that away and doctors, who on average, earn the equivalent of about USD30 a month, would rather abandon their Hippocratic oath to work as a bellboy in a tourist hotel, where tips alone could be more than double a doctor’s pay.

Clearly, Che Guevara’s vision of un hombre nuevo, or, The New Man has not materialised.

Whist foreigners more or less waltz through customs at the airport, locals returning from trips abroad (itself a complicated and difficult endeavour, requiring state permission and approvals), get their luggage thoroughly scrutinised, for fear that they are smuggling contraband. The system that is formed on the basis of empowering the common man has turned on him.

I am certainly not saying I have the answers to these dilemmas and conundrums, nor am I saying that the opposite end of the spectrum, unbridled capitalism is the answer, but I am fairly sure, the ideal system, if one even exists, is lodged there, somewhere in the middle, where creativity and hard work is recognised and rewarded, but at the same time, the state is compassionate enough to look out for those who for one reason or another, are marginalised and voiceless. 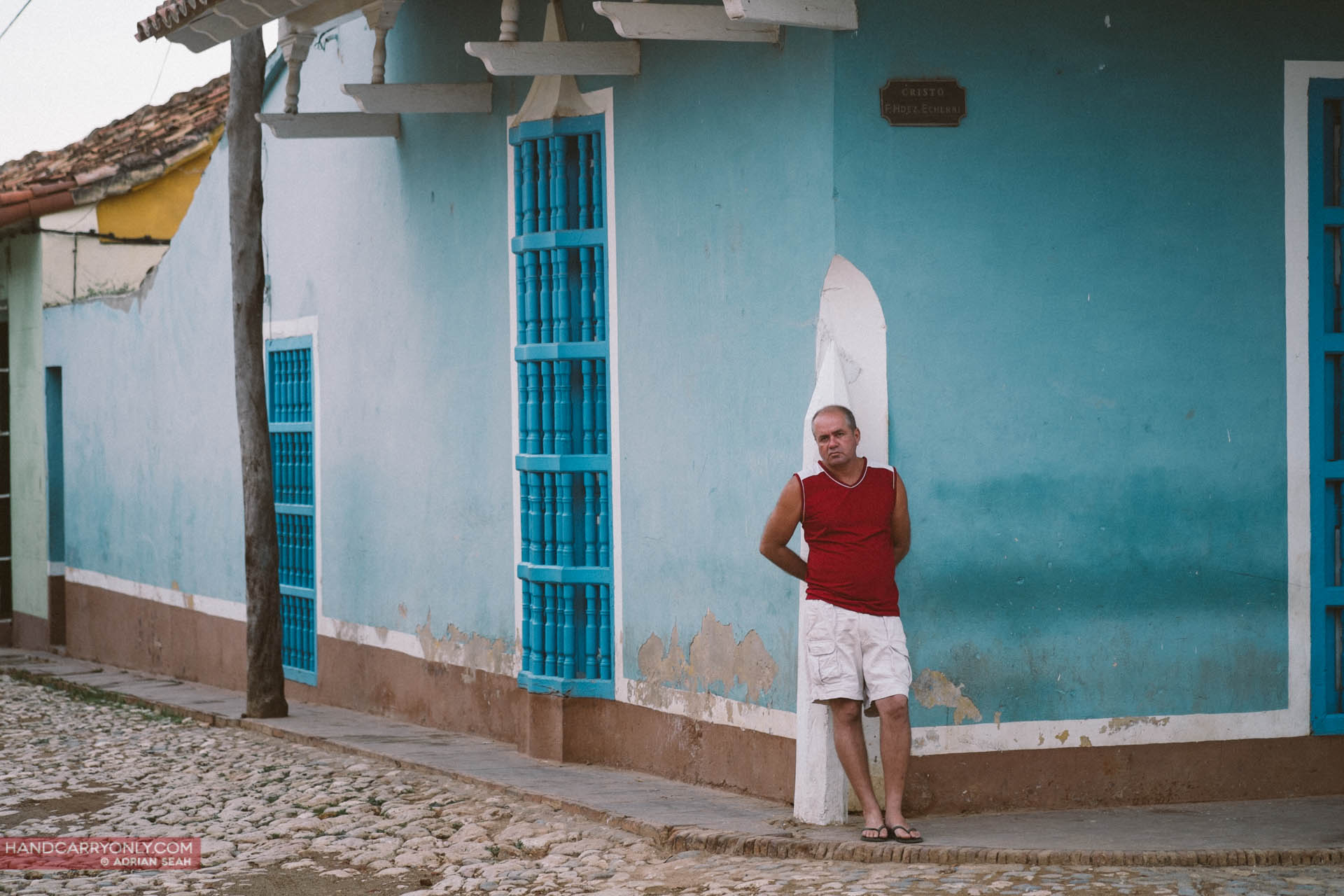