You are Here: Handcarry Only » Blog » Projects » Tunnel Vision

Her name was like an echo. Every time someone called her they could see how vastly it travelled inside her hollow self, not bouncing until it reached the bottom of darkness she had endless amounts of. She was bored. Bored of life, bored of redundancy, bored of familiar faces. But she never attempted anything different. Like it had encompassed her so gradually, like an hour glass with an endless bottom – so that even when she was engulfed in boredom, she was oblivious in it’s grainy texture. She walked along the same route to get home. The same route she embarked on for the past ten years. It was only this overly humid night, that she realized that only the sounds of her footsteps surrounded her through the tunnel. She took a deep breath and yelled out her name and watched as it warped old structure. She gasped, taken aback by her own spontaneity. She looked around at the still empty tunnel; finally hearing the sounds of the hourglass. 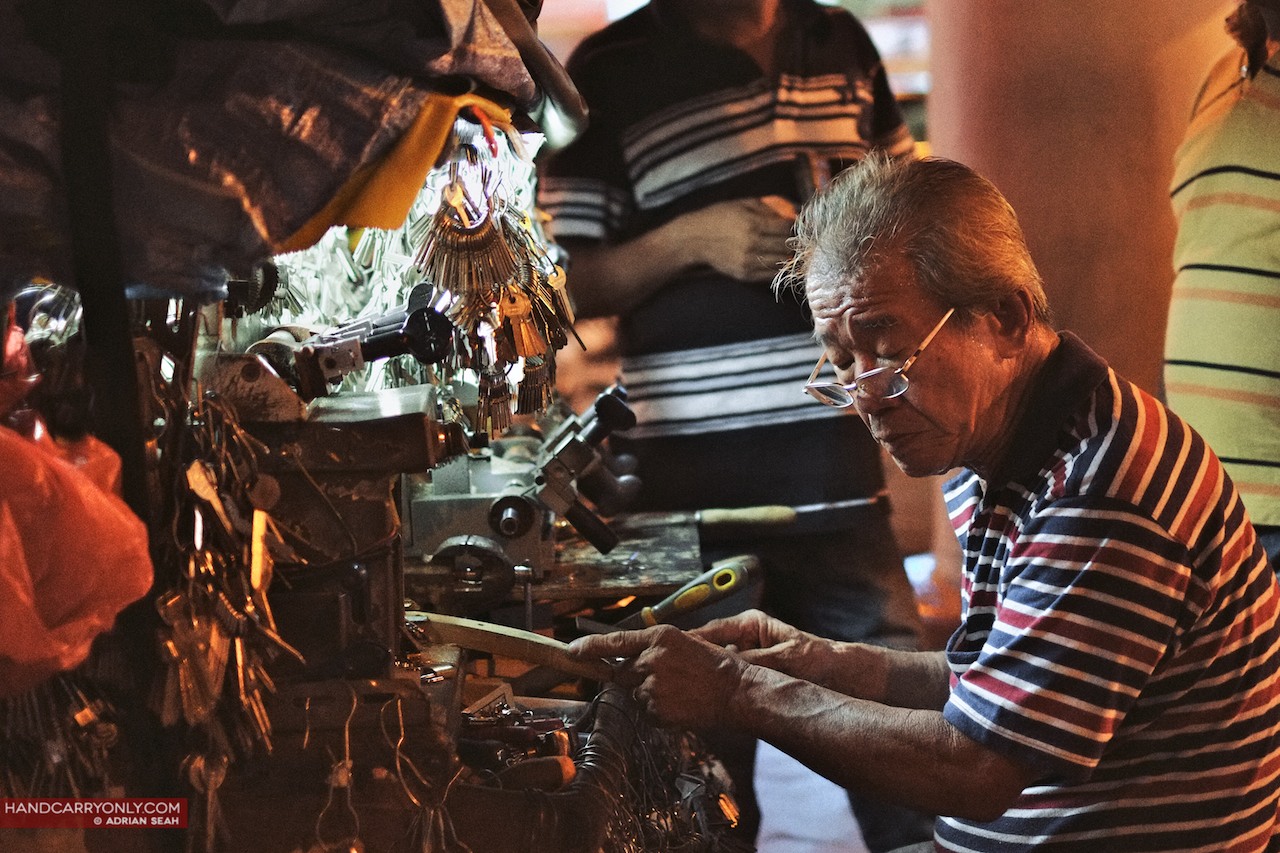