You are Here: Handcarry Only » Blog » News » The Umbrella Revolution – A Uniquely Hong Kong Protest at Occupy Central

“Do you hear the people sing? Singing the song of angry men!”

So goes one of the most recognisable songs from Les Misérables. Singing the sentiments of students as they prepare barricades and an uprising against an oppressive government on the streets of Paris. Perhaps, it is telling then, that the song has been co-opted and re-appropriated as the de-facto anthem of the students of Hong Kong, as they launched arguably one of the largest shows of defiance against the Hong Kong government, and by proxy, Beijing.

It all started back in 1997, before some of the students Occupying Central were even born. When the British handed over Hong Kong to China, they agreed upon ‘One Country, Two Systems’ as a recognition of the special status of Hong Kong, which allowed Hong Kong lots of autonomy unavailable to rest of the 1.3 billion Chinese population on the mainland. Autonomy to pretty much run its own affairs in nearly all aspects of its governance (apart from defence and foreign policy). As part of this agreement, the Basic Law was drafted up as Hong Kong’s mini constitution to encapsulate all these rights.

The current quarrel results largely from Article 45 of the Basic Law, which states that “The ultimate aim is the selection of the Chief Executive by universal suffrage upon nomination by a broadly representative nominating committee in accordance with democratic procedures.” It has been a long time coming and there was a promise of universal suffrage in the upcoming 2017 elections. There are differing opinions as to how this is being interpreted and Beijing recently declared that Hong Kongers will be able to vote for their Chief Executive in 2017, but only from a pool pre-vetted by Beijing. This majorly pissed off some people, who declared it ‘not true democracy’ and a complete betrayal of what was promised and for others, Hong Kong’s economy came first, and anything that might cause any upsets was to be avoided, and of course, there was the pro-Beijing camp. This spectrum of views, as well as Beijing’s inflexible stand resulted in the current the impasse. Over all of these, the spectre of communist overlords loom large in the minds of young people determined to have a say in their future.

I pondered over communism whilst I was spending a month in Cuba last year.

Regardless of which side of the camp you are on, one simply cannot help but be impressed walking around the protest sites and mingling with the (mostly student) protesters there. It is immediately apparent that this is a demonstration like none I have ever seen before. The demonstrations and protests I have attended in the past, largely in London, were often thinly veiled excuses to misbehave in the anonymity of a large crowd. Trashed storefronts, violent behaviour and general anti-social acts were to be expected.

A tired protester takes a nap on a road right in the heart of the business and government district in Hong Kong, normally bumper to bumper with traffic.

These Hong Kong students however, put the ‘civil’ in civil disobedience. A self organising crowd that has formed rubbish collection teams, recycling teams, first aid and medical teams (comprised of medical and nursing students) and logistics that DHL would be proud of. Centralised and live databases (food, water, masks, umbrellas, etc) kept track of supplies at each protest site (currently, Admiralty, Central, Causeway Bay, Mongkok, Tsim Sha Tsui) and ensured that each site was optimally stocked. The hive mind has somehow evolved to be impeccably polite and civil, with signs apologising for the inconvenience caused to the general public as well as a strong ethos of non-violence. Keeping public opinion on their side was crucial and they were careful not to squander the goodwill the public has bequeathed them thus far.

Surely, if it carries on this way, between homework-doing students at the sit-ins and ice cream distribution in the midday heat, the Umbrella Revolution will go down in the annals of history as the most civil disobedience ever.

Students packing and recycling plastic water bottles, these scenes were not extraordinary, rather the norm.

A couple ponders on a highway overpass as busy business and tourist districts of Hong Kong have been taken over by the movement.

A protester with a makeshift defence against teargas and pepper spray.

Major business and commercial thoroughfares in the city have been barricaded by the movement. The movement could end up costing the financial hub billions of dollars in losses.

The revolution will be televised!

Medical and nursing students have set up first aid tents to serve the thousands of protesters on the street.

The shopping district of Causeway Bay in Hong Kong flooded with protesters.

The crowd parts to make way for an ambulance to get through.

The world watches with bated breath as to how this Occupy Central movement will evolve and Beijing’s ultimate response to it. The future of democracy in the former British colony and wider ramifications on the mainland where 1.3 billion Chinese reside might depend on it. 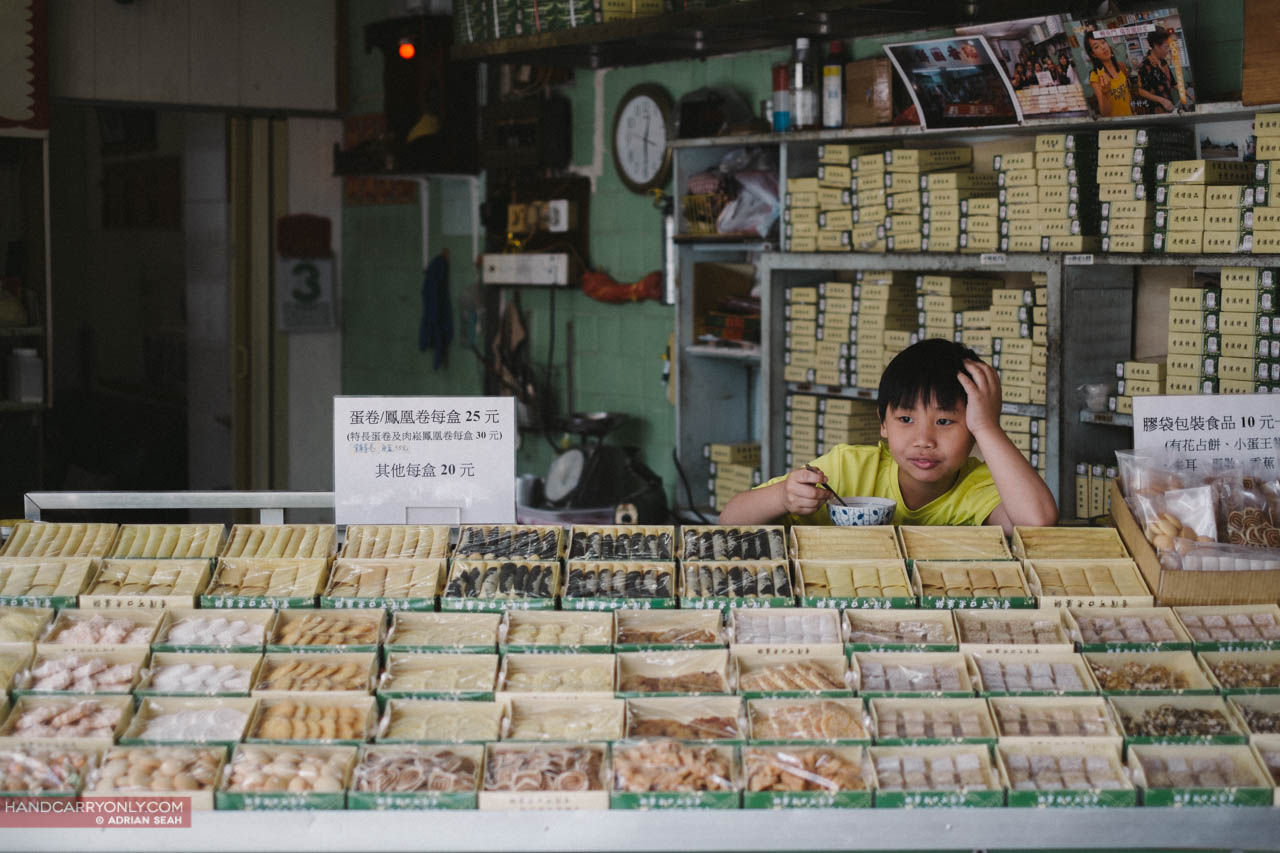