Singapore is not exactly known as the most liberal or gay-friendly country. Quite the opposite in fact. It is officially illegal to be gay in Singapore, being criminalised under Section 377A of the Penal Code of Singapore as ‘Outrages on decency’, even between consensual (male) adults, with a penalty of up to two years imprisonment. Although I have never heard of anyone actually being charged before under this act, it is actually on the rule books. I suspect the government has to be seen not to condone homosexuality to pander to the religious right.

So perhaps marking a sign of the times, over 15,000 Singaporeans, both straight and LGBT, gathered in Hong Lim Park (Singapore’s Speakers Corner, which is another big joke, but the subject of another blog post in the future) to celebrate inclusiveness, diversity, acceptance and most of all, the right to love at Pink Dot 2012. Whilst such an outward expression of “LGBT-ness” might be commonplace in the West and other more liberal countries, it is quite a statement in conservative Singapore. With corporate sponsors like Google and Barclays Bank, it is an affirmation that the LGBT community is going mainstream, and that exclusive, discriminatory and frankly, outdated laws need to be abolished.

Muslim girls in pink tudungs, chinese boys in pink veils, beefy men in pink heels, local celebrities, foreigners joining in the festivities, it was a riot of pink and a picture of diversity. Perhaps a glimpse of a more inclusive future in Singapore. 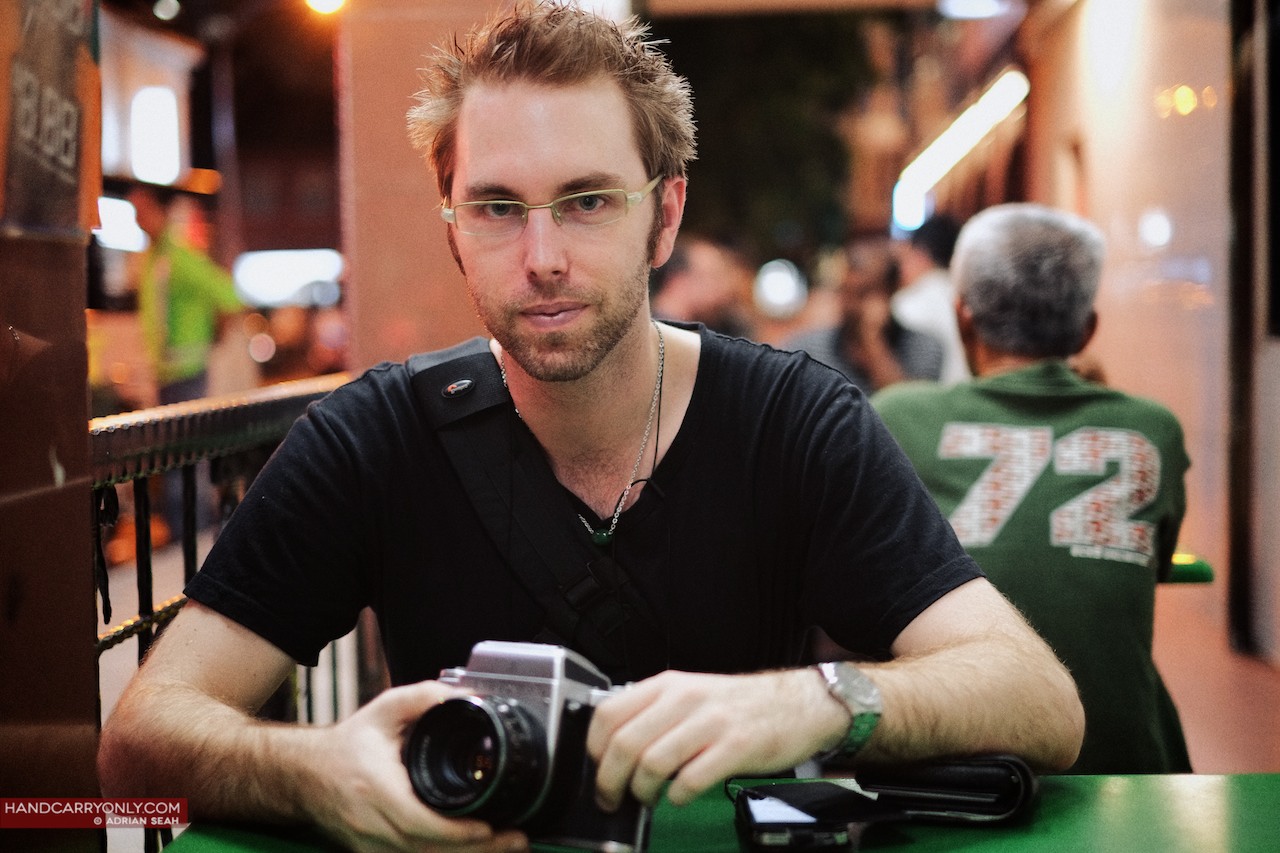